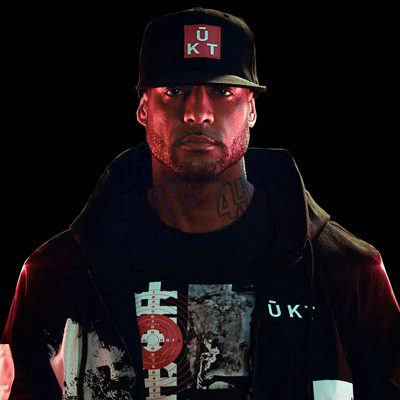 (born December 9, 1976), better known under his stage name Booba (French pronunciation: ​[buˈba]) is a French rapper.
After a brief stint as a break dancer in the early 1990s, Booba partnered with his friend Ali to form Lunatic.
The duo released a critically acclaimed album in 2000 but disbanded in 2003.
Booba has since embarked on a successful solo career, selling more than 10 million discs over his career and becoming the most legally downloaded artist in French history. 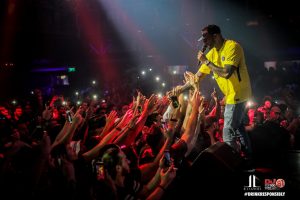 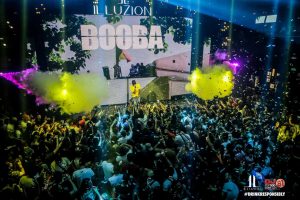 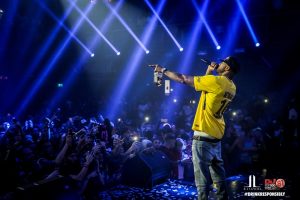 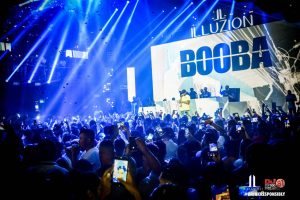 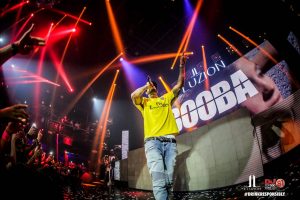 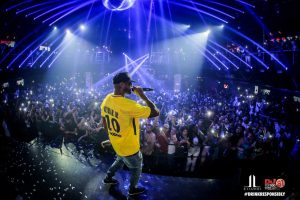 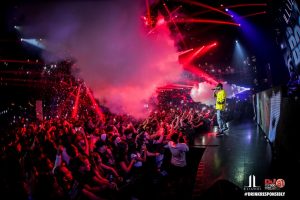 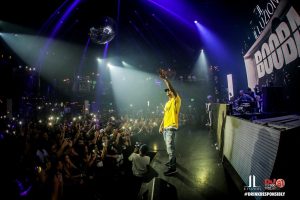 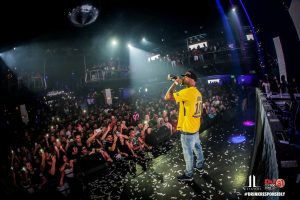 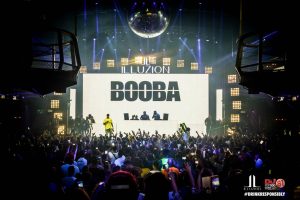