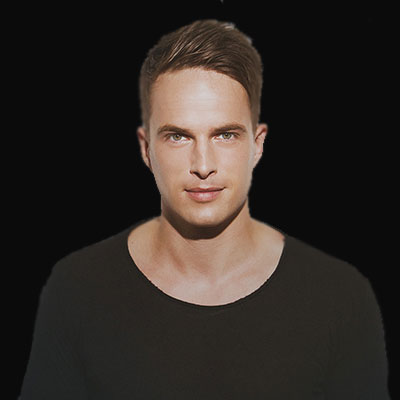 (born 10 November 1985), better known by his stage name Dannic, is a Dutch DJ and EDM producer.
He is known for his work in collaborations with Hardwell, Dyro, Sick Individuals, and publishes his music through the record label Revealed Recordings and his own label Fonk Recordings.
As of 2013, he has a radio show called Front of House.
In DJ Mag’s Top 100 DJs, he is placed #70. In 2015, he founded his own label, Fonk Recordings to support up-and-coming artists with their works and released tracks under the label name in 2016. 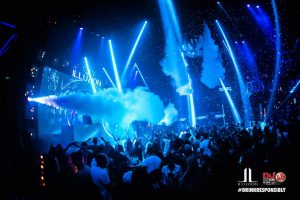 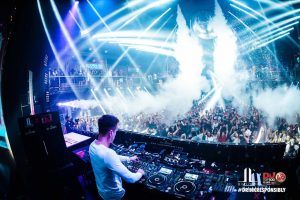 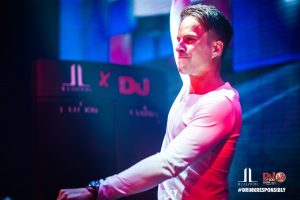 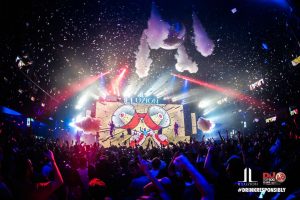 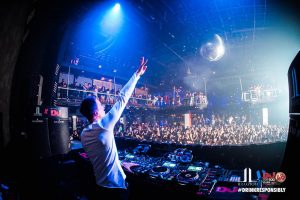 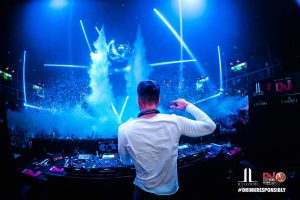 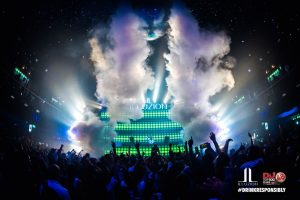 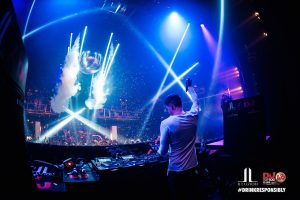 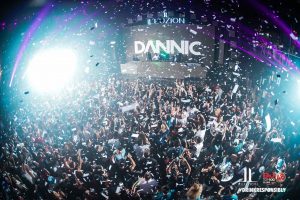 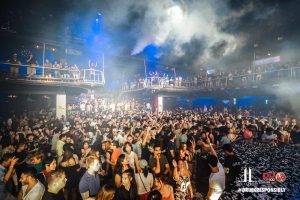 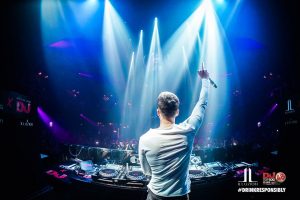