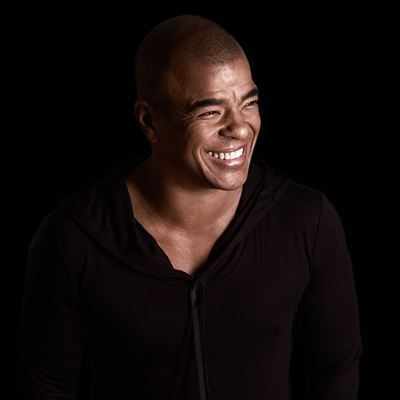 Born 26 March 1971 is a Colombian–American DJ, music producer and record label owner.
Having produced under a number of pseudonyms, including Ministers de la Funk, The Dronez, RAW, Smooth Touch, RBM, Deep Soul, Club Ultimate and Li’l Mo Ying Yang, Morillo is best known for his international work in house music, in particular for the label Strictly Rhythm, and the 1993 hit “I Like to Move It“, which he produced under the pseudonym Reel 2 Real, and which was featured in commercials, movies and ringtones.
His label Subliminal Records has produced the #1 Billboard Hot Dance Music/Club Play hit “Fun” by Da Mob, and won the Muzik magazine “Remixer of the Year” award in 1999.
Subliminal also brought attention to artists like Eddie Thoneick, Carl Kennedy and DJ DLG.  He is a three-time winner of DJ Awards “Best House DJ” in 1998, 2001 and 2003 and a three-time winner of “Best International DJ” in 2002, 2006 and 2009 receiving a total of 15 nominations in all from 1998-2010. 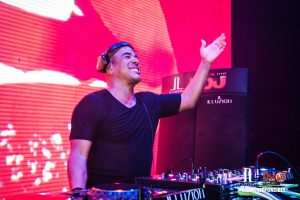 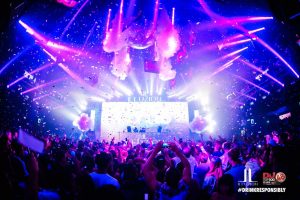 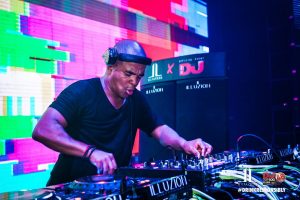 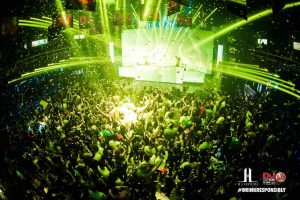 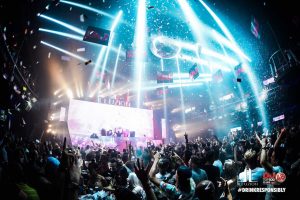 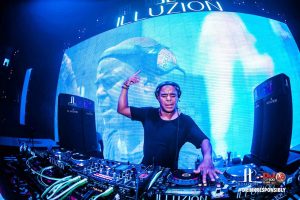 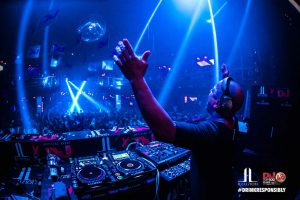 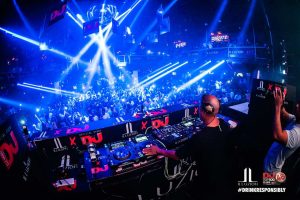 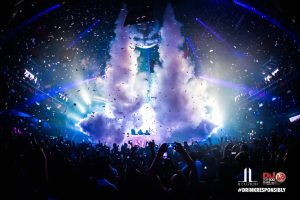 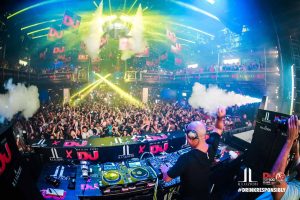