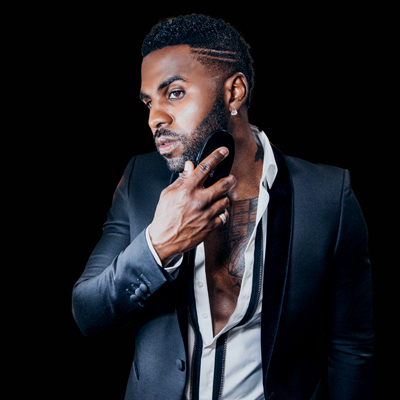 Jason Joel Desrouleaux
(born September 21, 1989), better known by his stage name Jason Derulo (/dəˈruːloʊ/; formerly stylised as Derülo), is an American singer, songwriter, and dancer.
Since the start of his solo recording career in 2009, Derulo has sold over 30 million singles and has achieved eleven Platinum singles, including “Wiggle“, “Talk Dirty“, “In My Head“, and “Whatcha Say“ 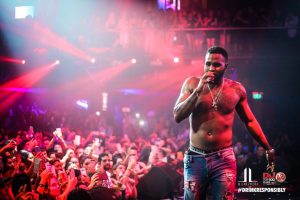 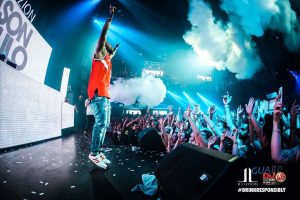 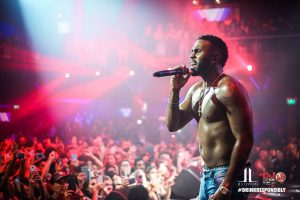 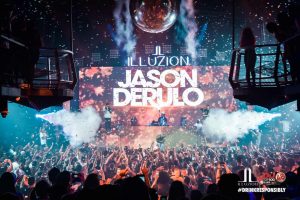 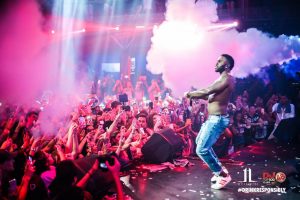 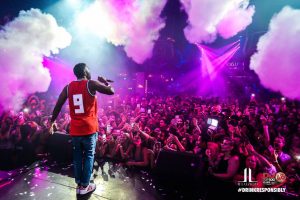 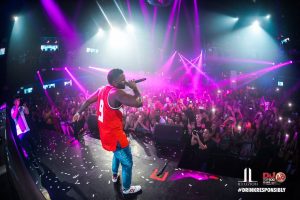 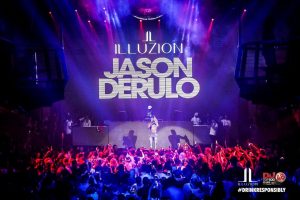 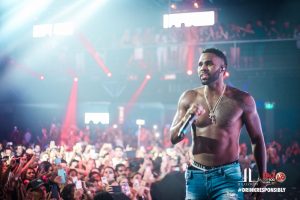 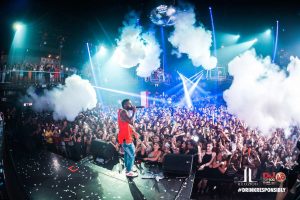 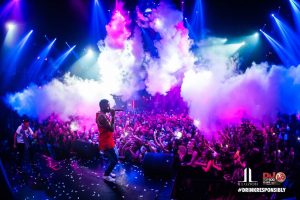 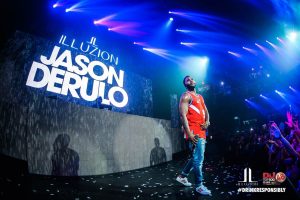 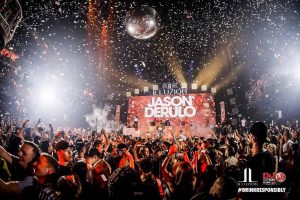 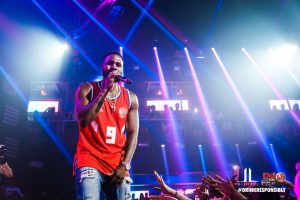 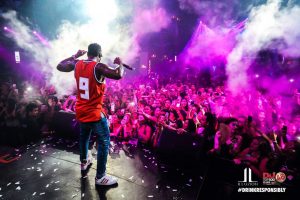 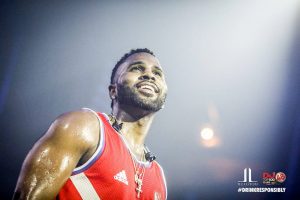 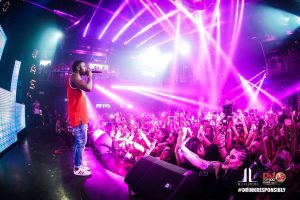 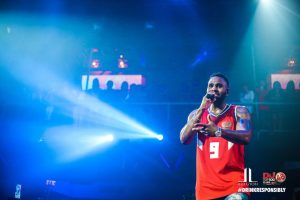 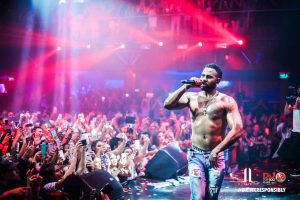 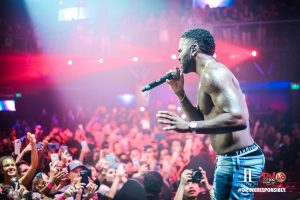