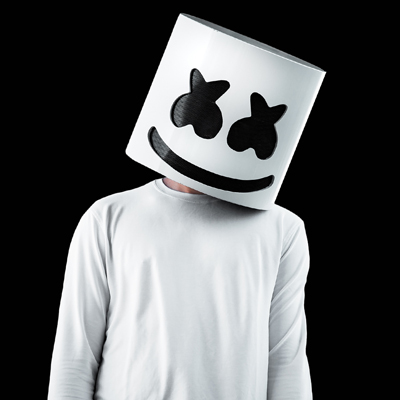 Christopher Comstock (born May 19, 1992), known professionally as Marshmello, is an American electronic music producer and DJ. He first gained international recognition by releasing remixes of songs by American DJ duo Jack Ü and Russian-German DJ Zedd. He is best known for the songs “Silence“, “Wolves“, “Friends“, and “Happier“, all of which have been certified multi-platinum in several countries and appeared in the Top 30 of the Billboard Hot 100. 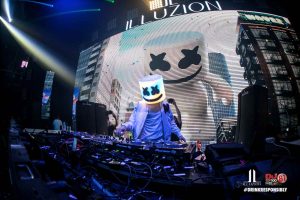 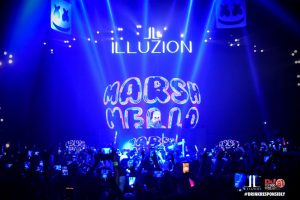 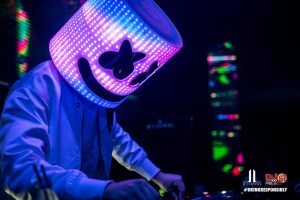 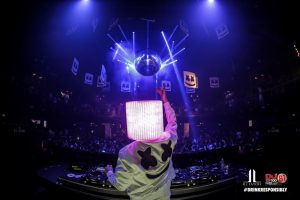 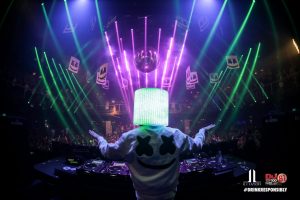 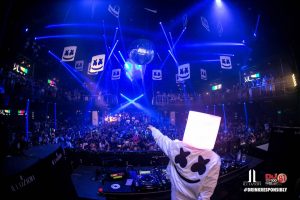