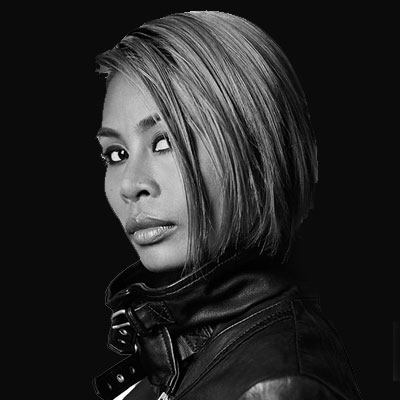 Seephrai Mungphanklang
Born 30 December 1980, better known by her stage name Nakadia, is a Thai DJ and producer based in Berlin, Germany.
She began her career as a disc jockey in 2003. In 2011, Nakadia toured São Paulo, Brazil and performed at D’Edge.
She performed in prestigious clubs such as Cafe D’Antwerp of Belgium, Tresor of Germany, Sugar Factory of the Netherlands, and had performances in major festivals in Europe such as Loveparade and Queensday.
She released three songs through the labels JETT Records of France and NB Records of Austria. 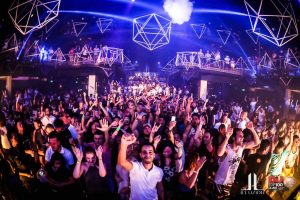 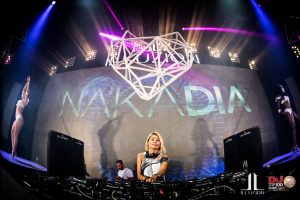 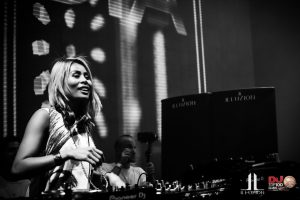 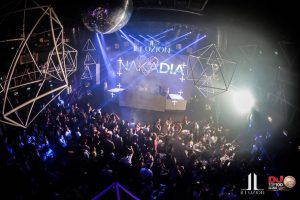 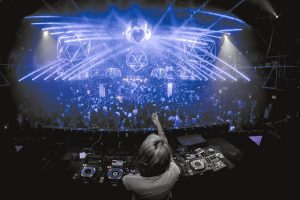 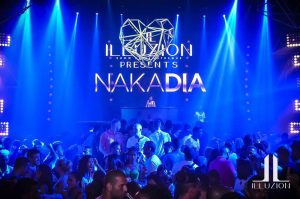 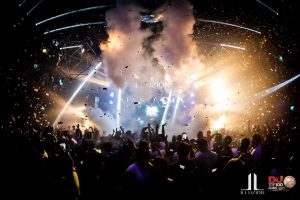 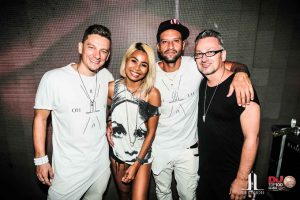 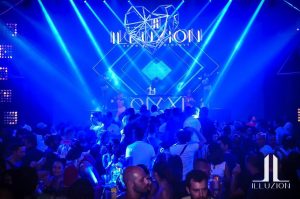