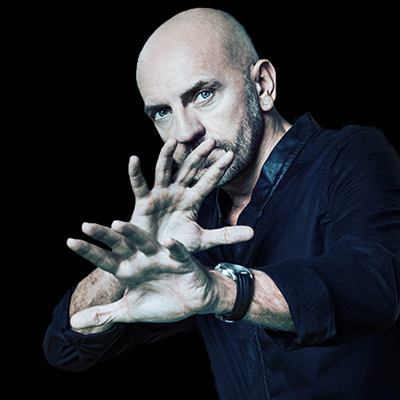 Born 26 October 1964 is a German DJ/producer and three time DJ Awards winner whose career in electronic music spans well over 30 years.
The single “Electrica Salsa” with OFF launched his career in 1986.
Lovingly referred to as “Papa Sven” by his fans, Sven Väth has made his mark in the music community by being one of Germany’s “pop stars” in the nineties, running two famous night clubs in Germany, and starting his own company Cocoon, which encompasses a booking agency, record label, and a branch for events. He is recognized for cultivating the underground electronic music scene not just in Germany but in Ibiza as well. 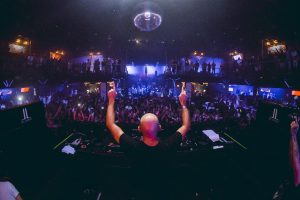 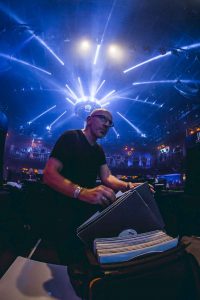 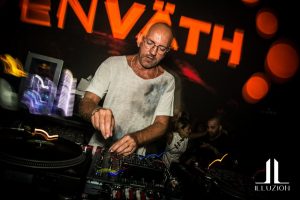 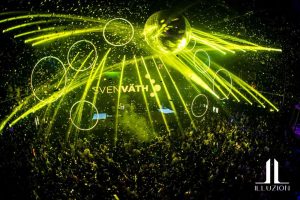 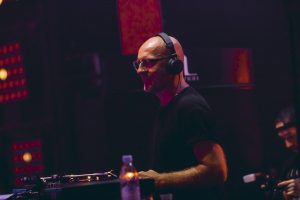 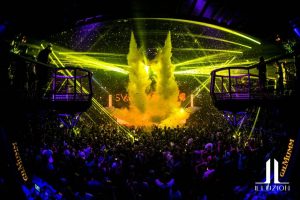 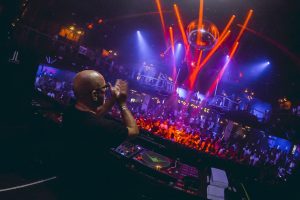 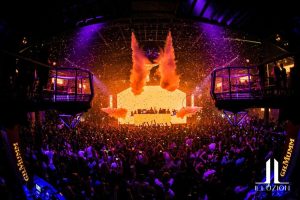 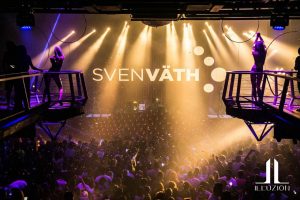 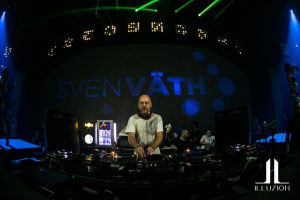 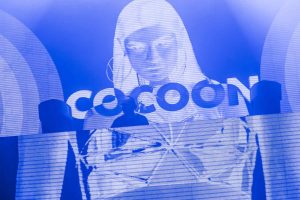 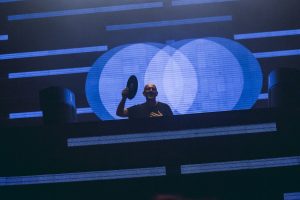 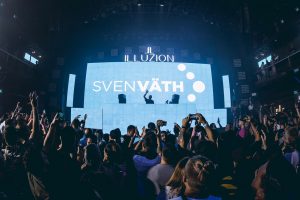 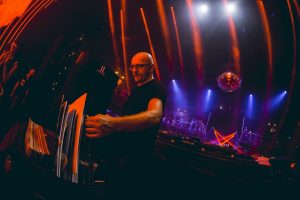 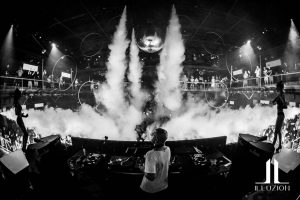 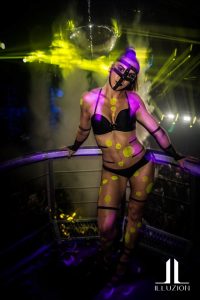 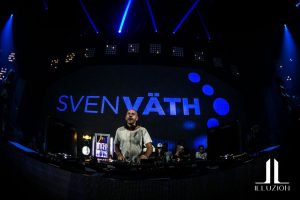 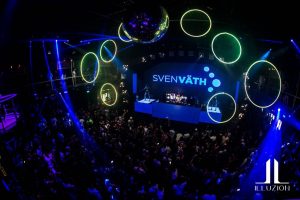 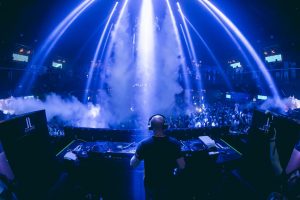 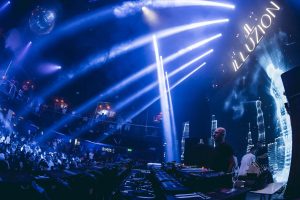 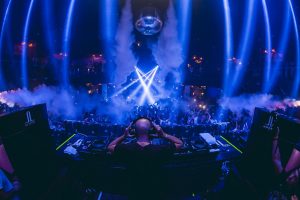 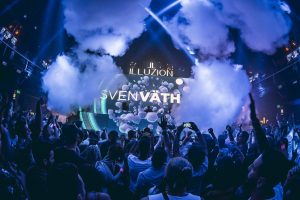 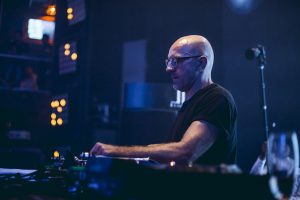