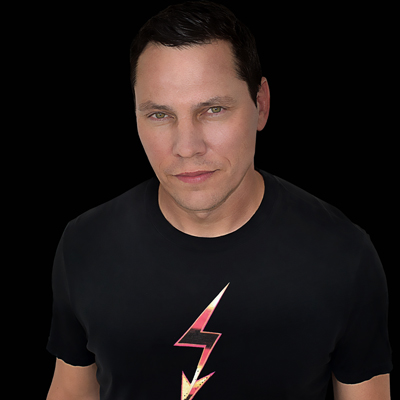 OON (Dutch: born 17 January 1969), better known by his stage name Tiësto Dutch: ), is a Dutch DJ and record producer from Breda.He was named “the Greatest DJ of All Time” by Mix magazine in a poll voted by the fans. In 2013, he was voted by DJ Mag readers as the “best DJ of the last 20 years”. He is also regarded as the “Godfather of EDM” by many sources. 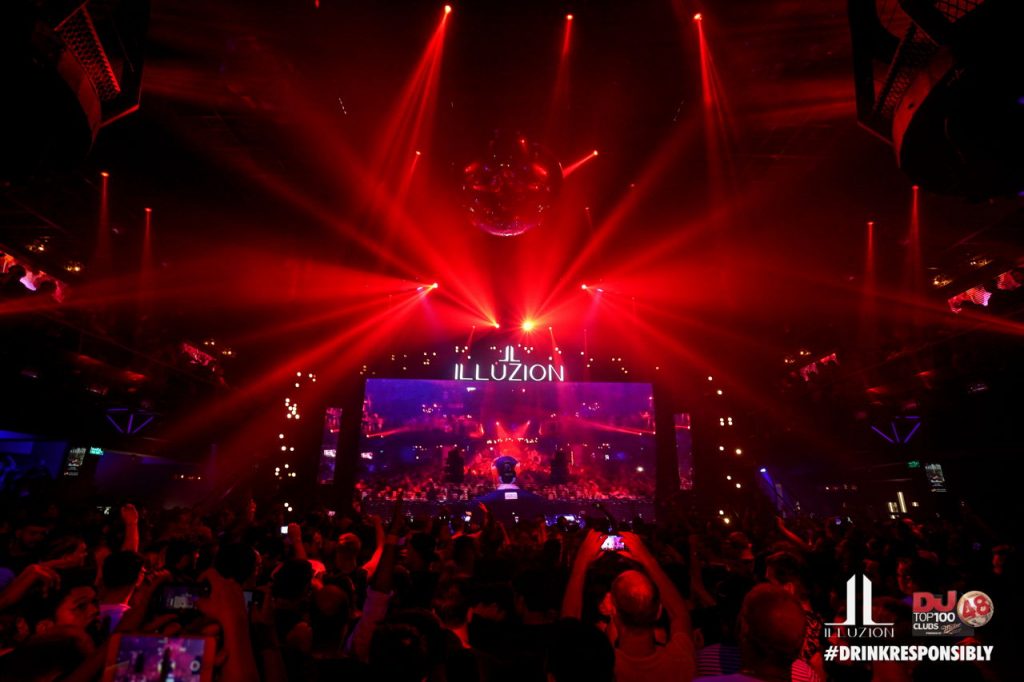 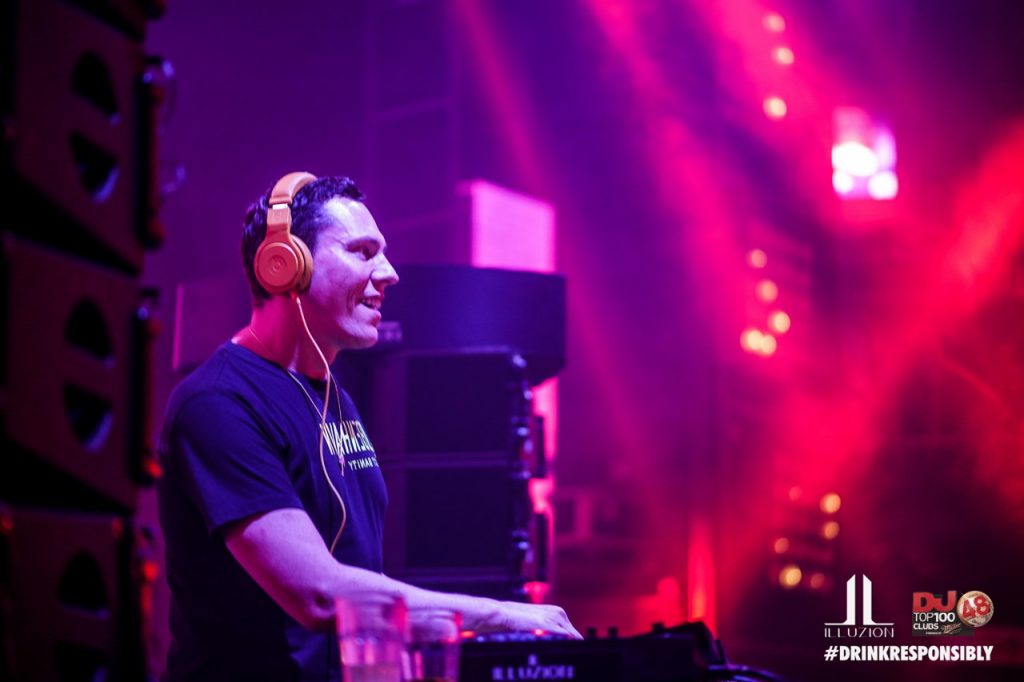 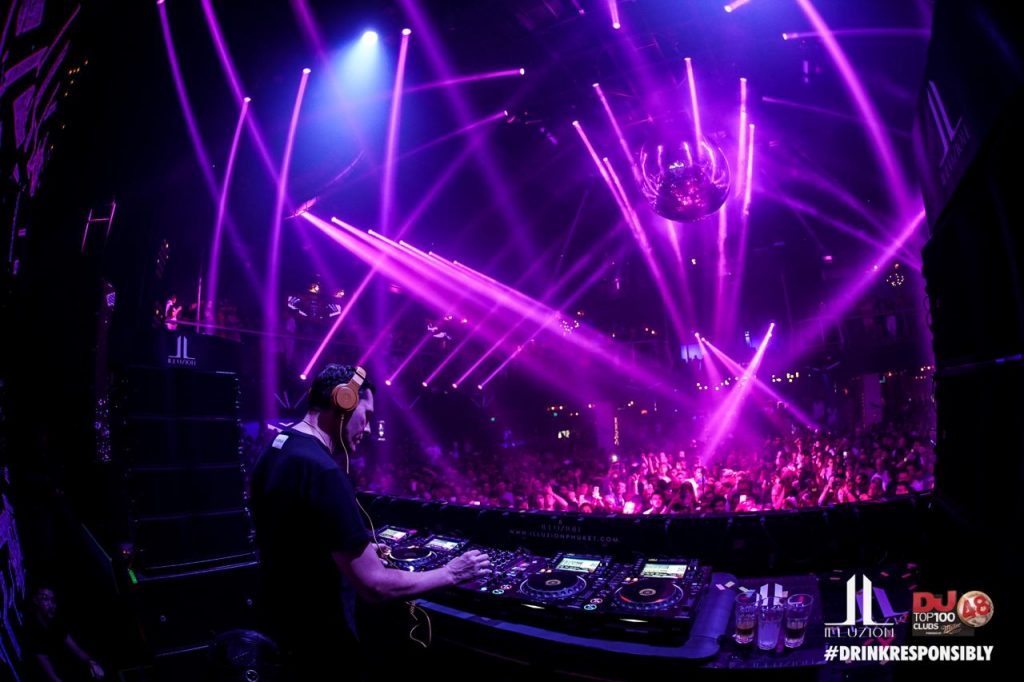 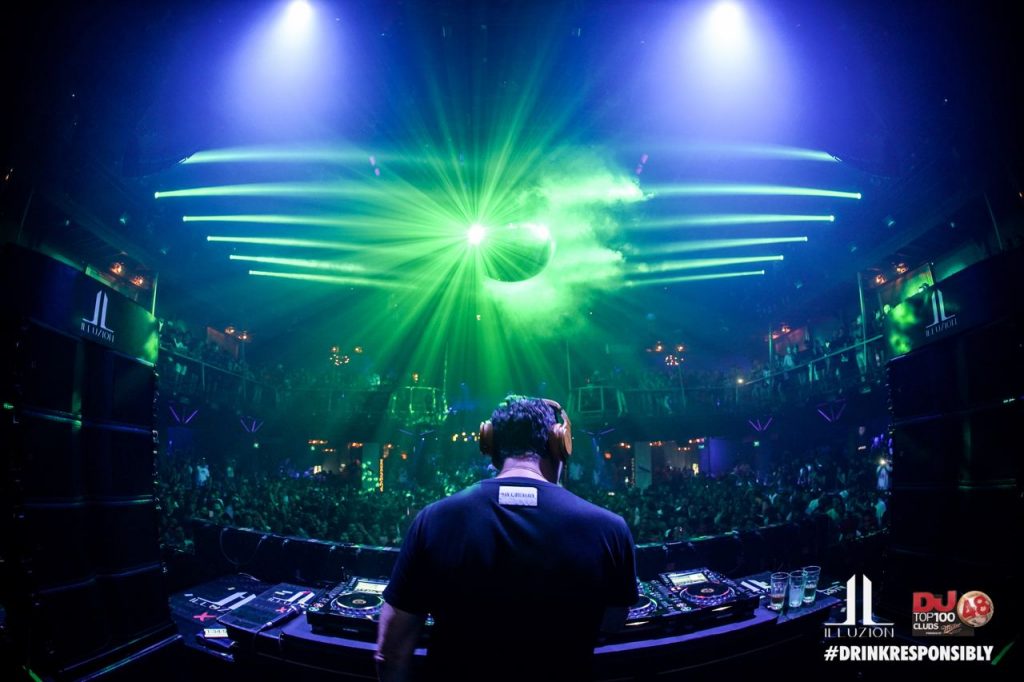 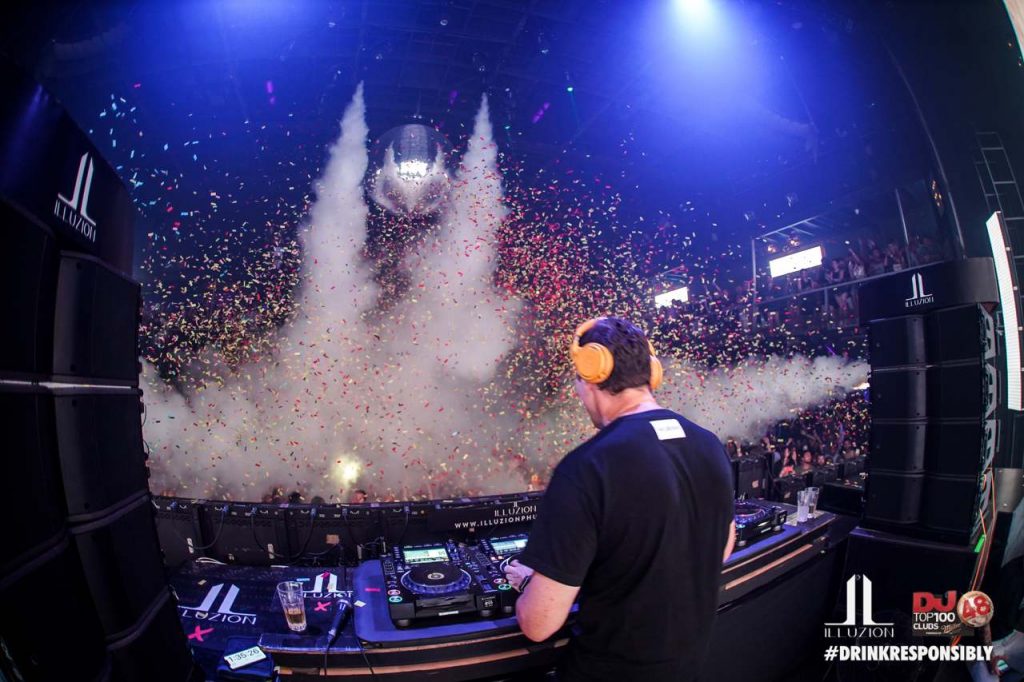 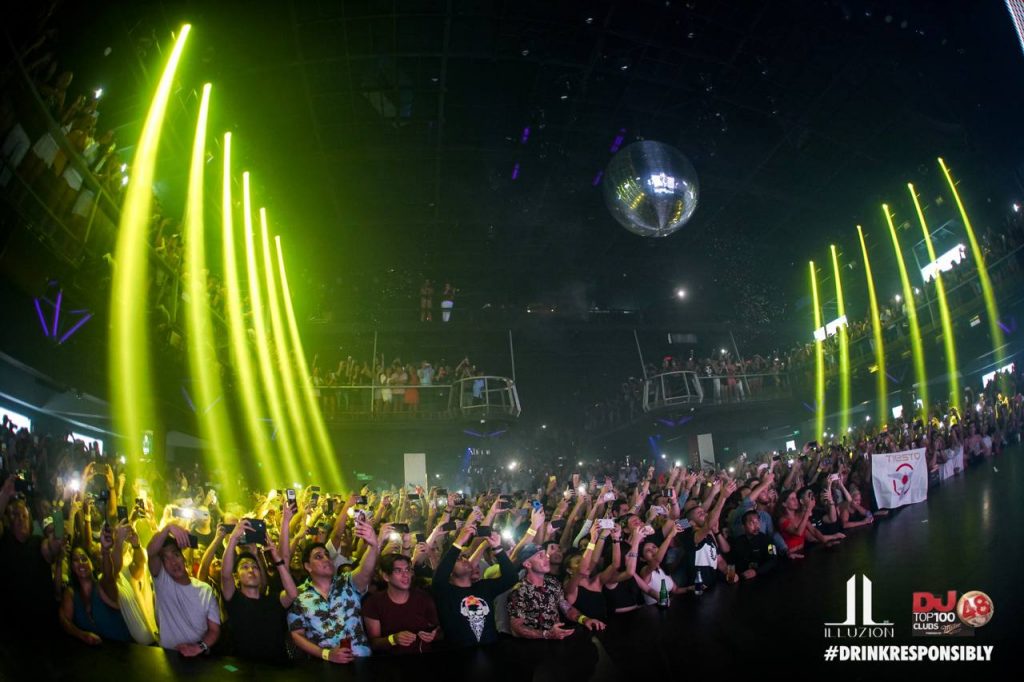 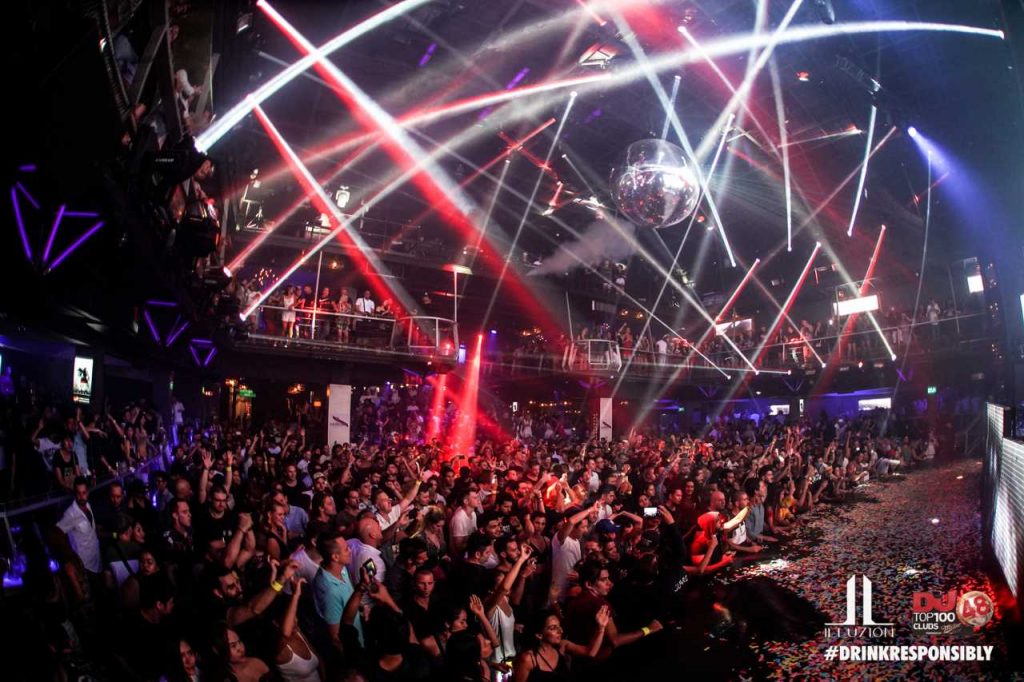 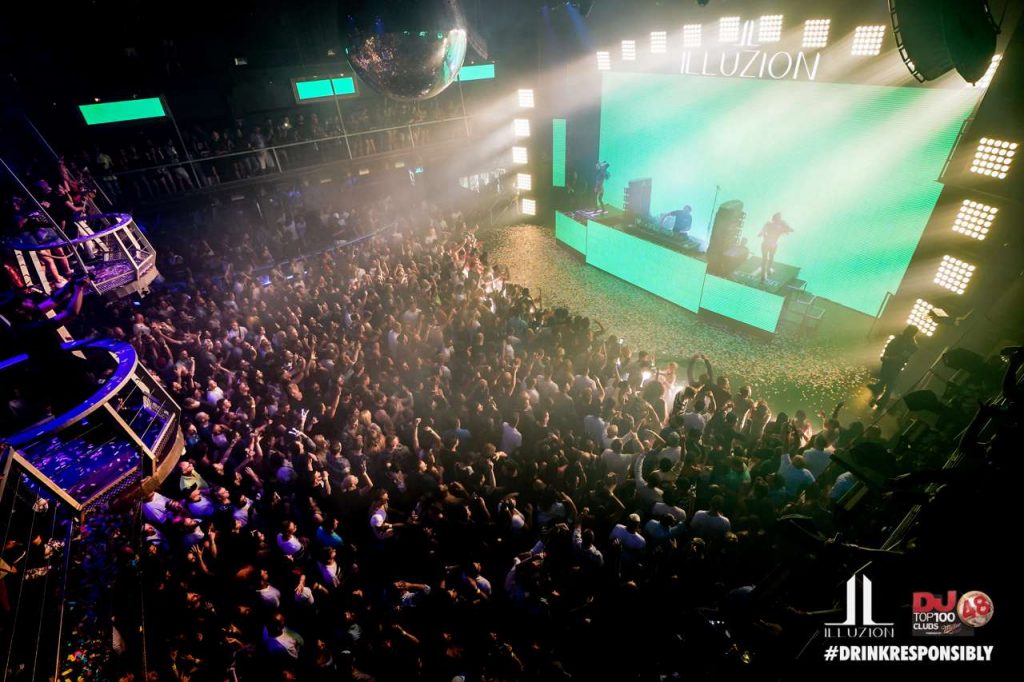 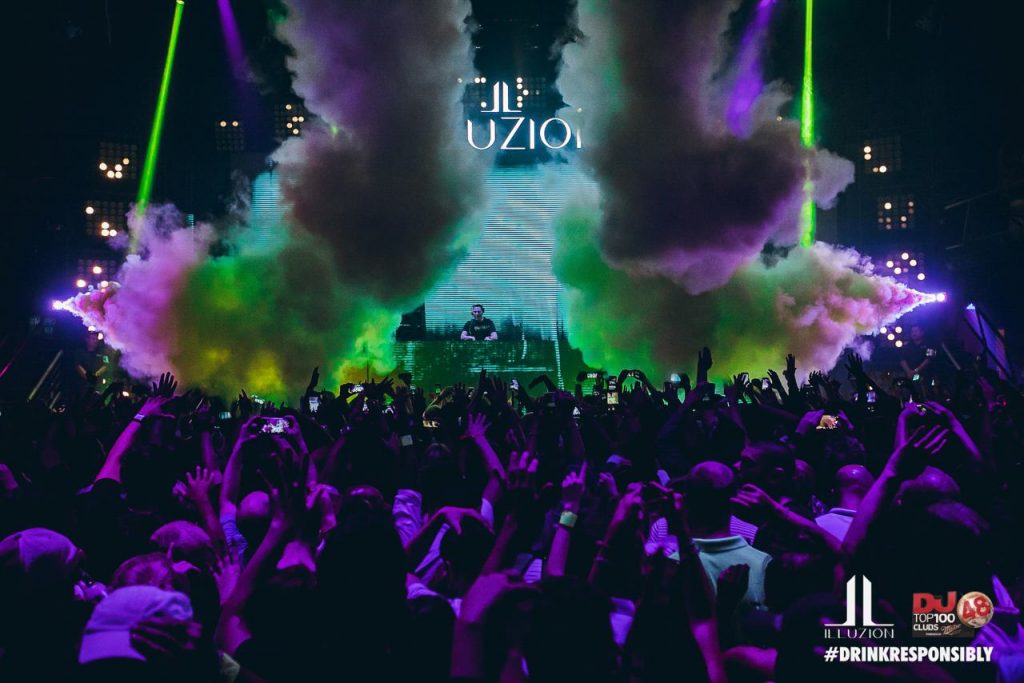 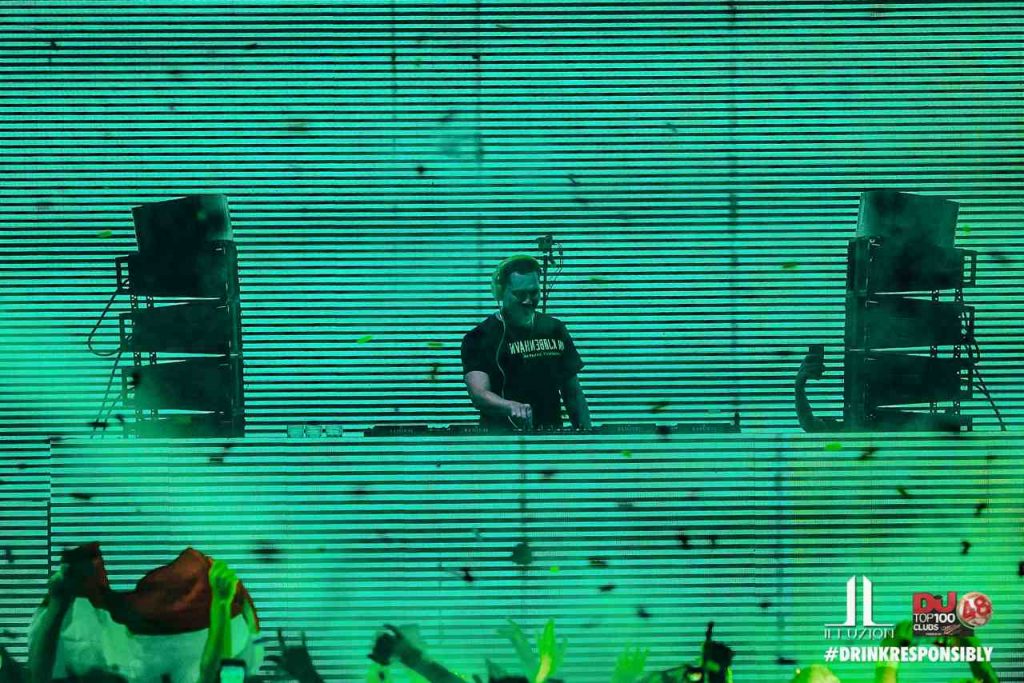 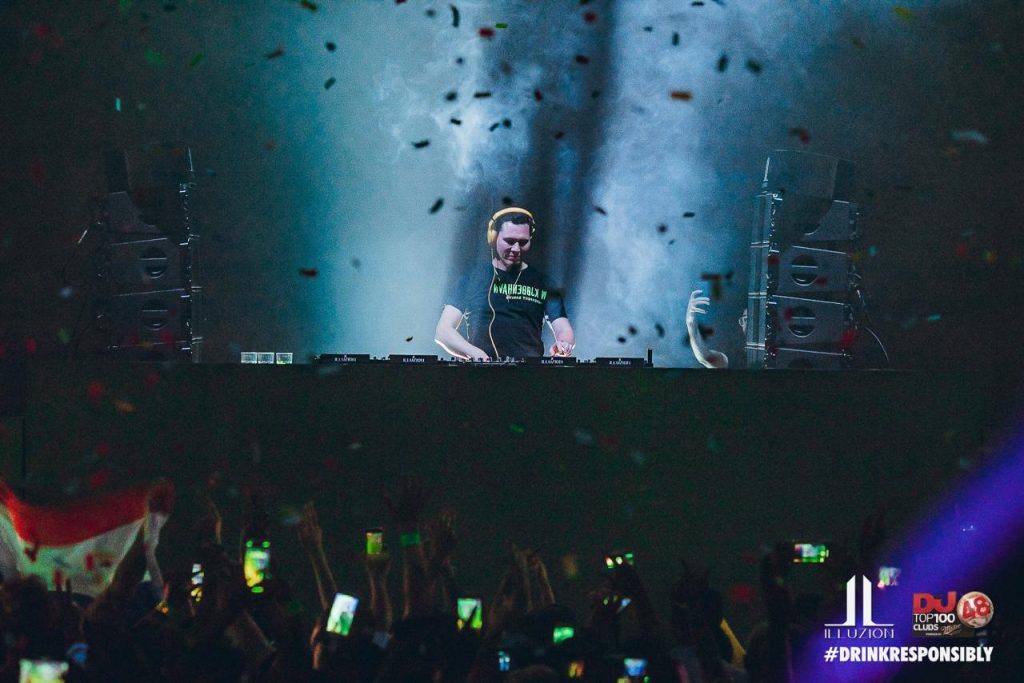 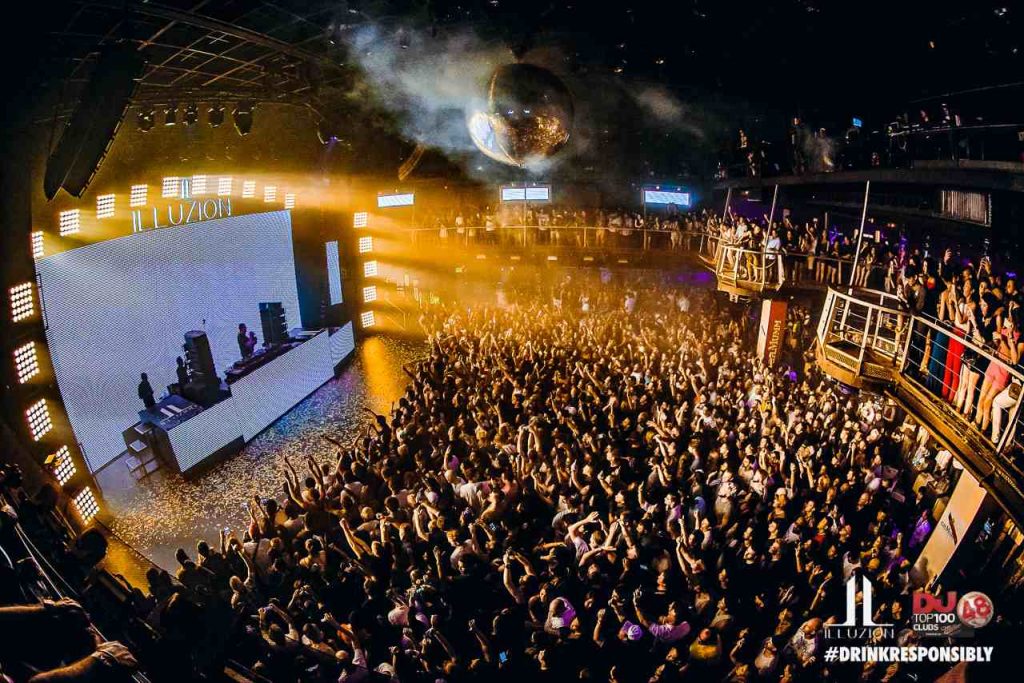 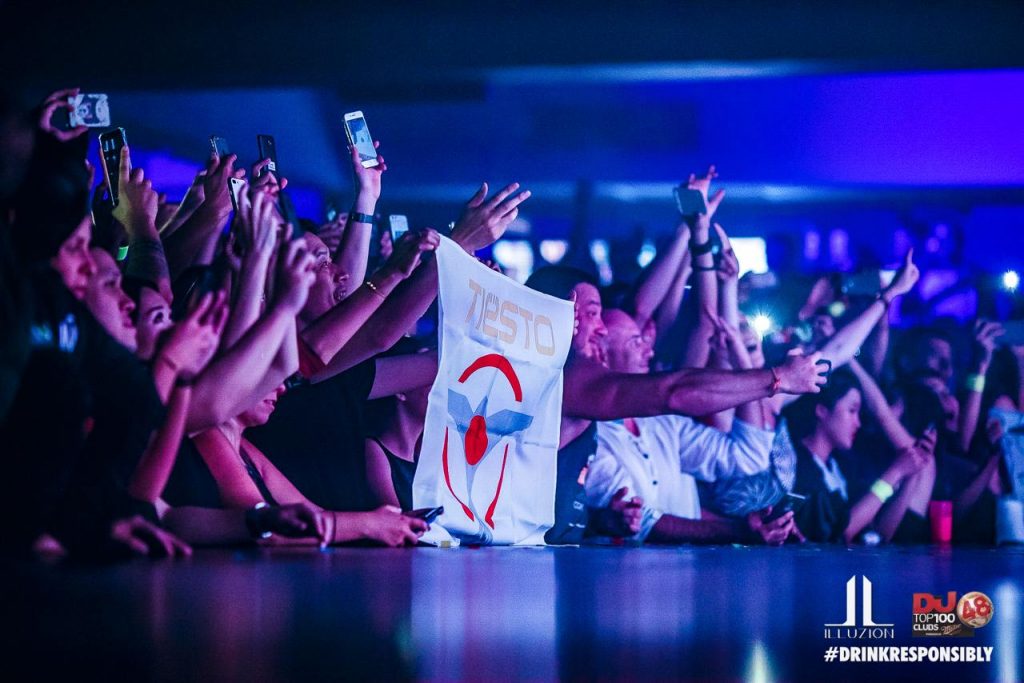 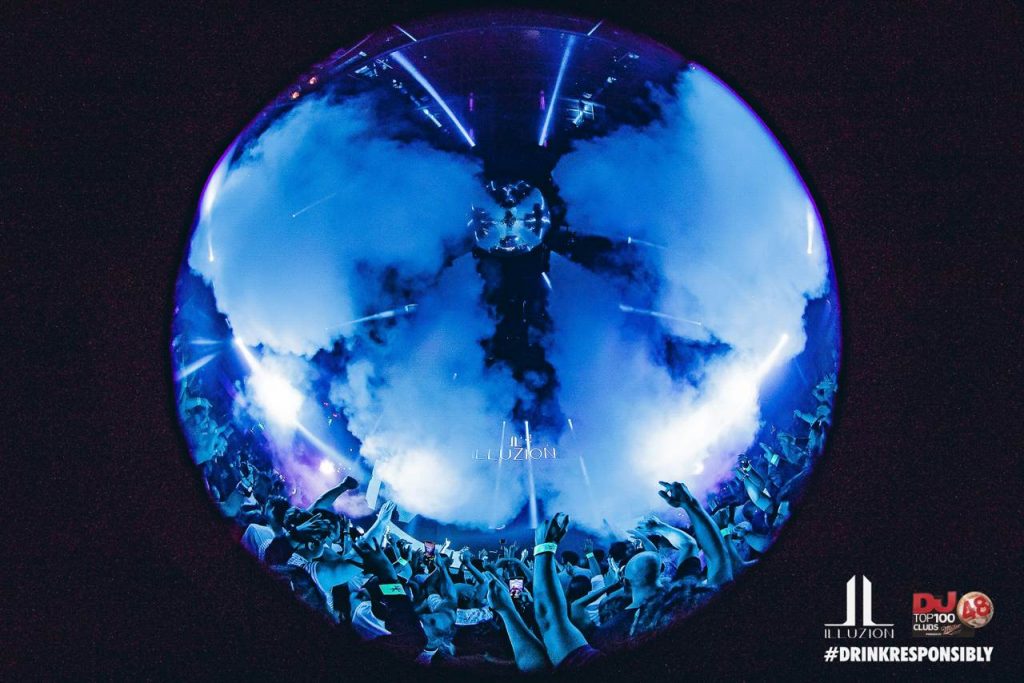 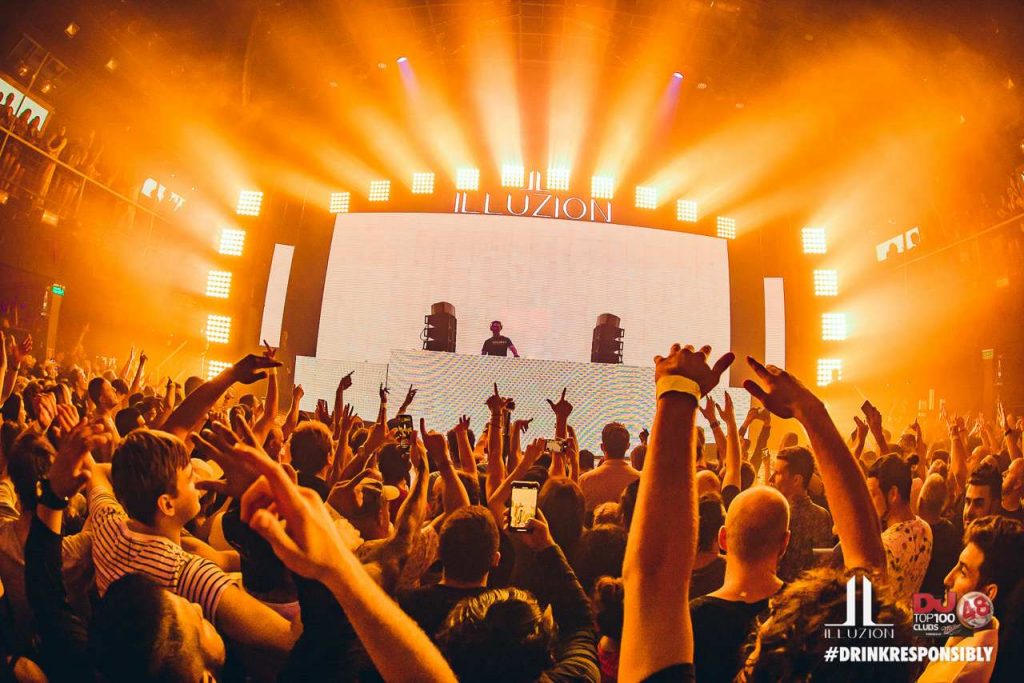 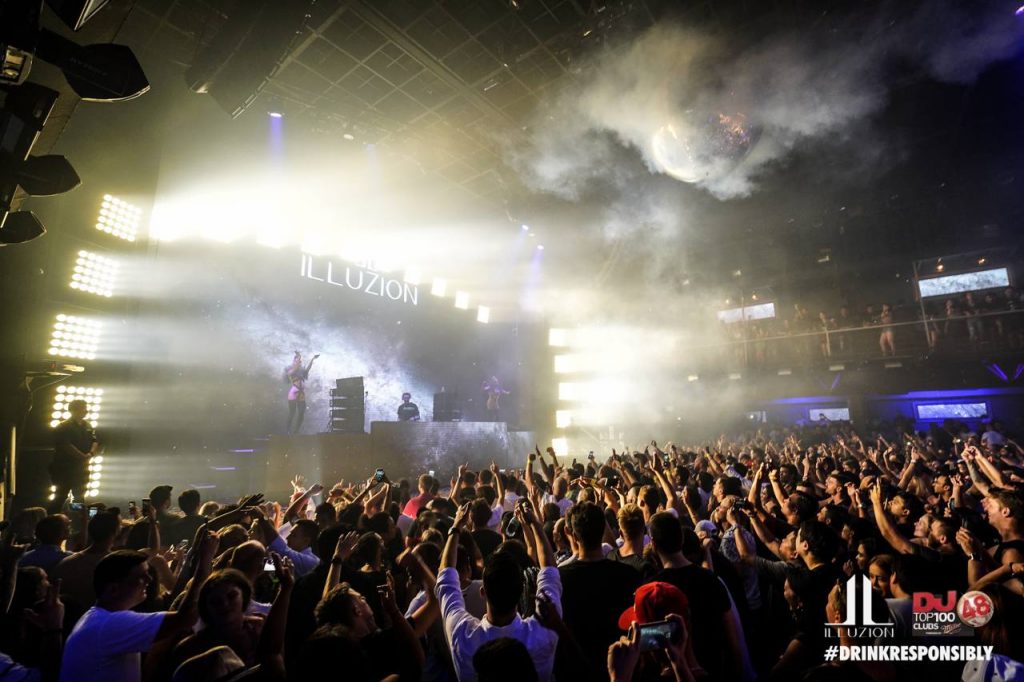 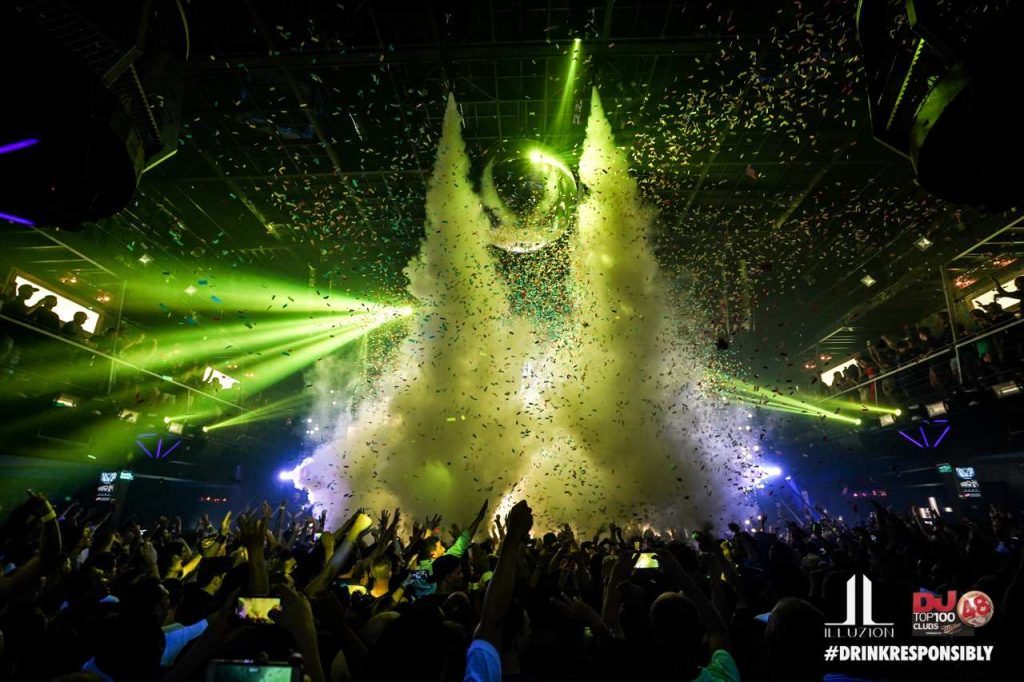 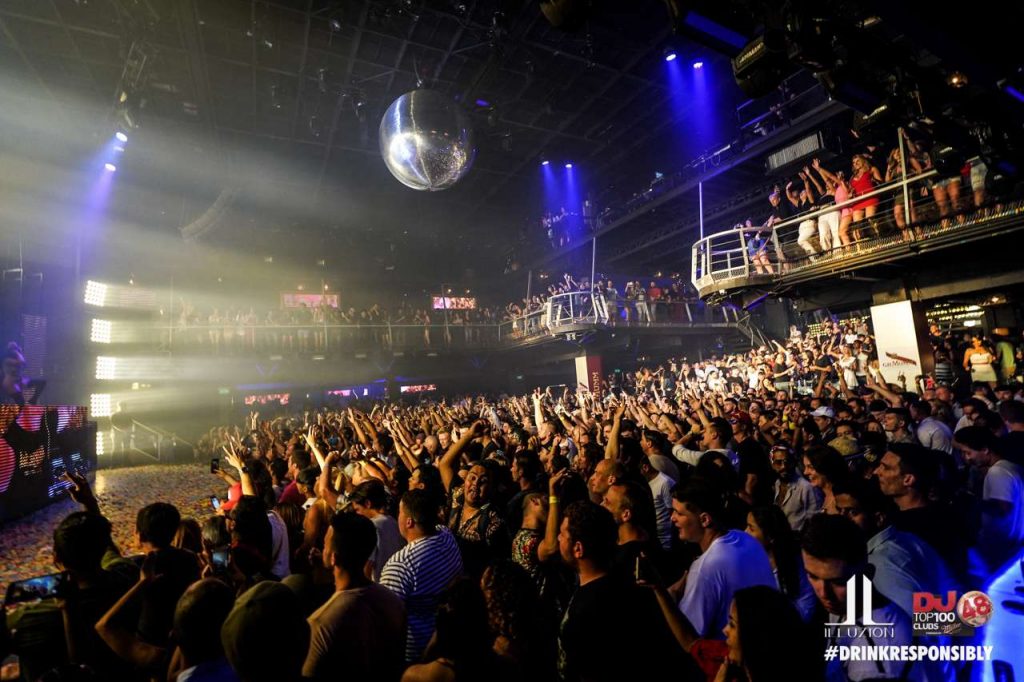