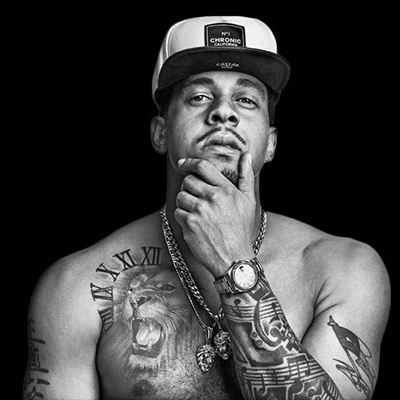 Born December 16, 1983 is an American singer, songwriter and producer.
He is best known for his single “Twerk It Like Miley” which went viral through the app Dubsmash, and has charted in 14 different countries including Denmark, Indonesia, and Malaysia.
He gained his first musical recognition through his independent album Comfortable released in 2006, (a collaboration with Danish/American producer Multiman).
Brandon Beal has worked with artists like Snoop Dogg, Flo Rida, Juelz Santana, Kato, Lukas Graham and Christopher. 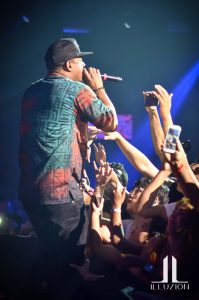 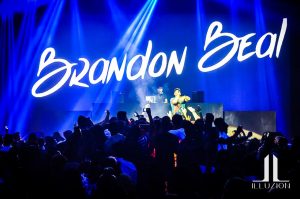 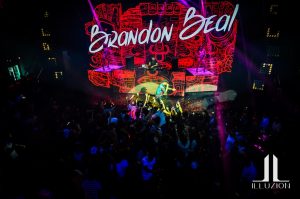 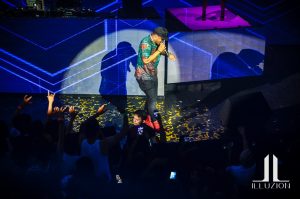 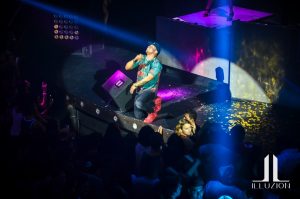 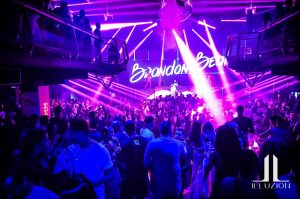 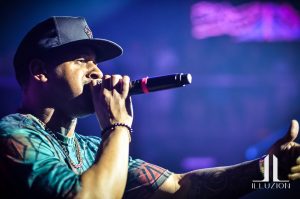 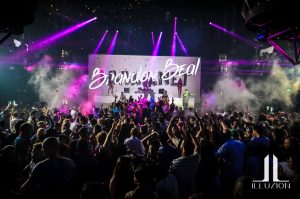 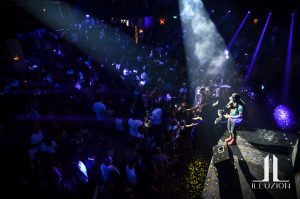