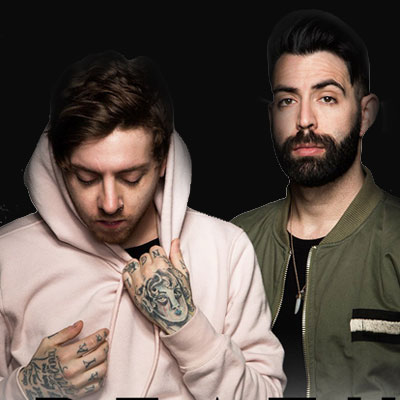 People have tendency to be skeptical of something unfamiliar or new especially when it reeks of success. Such is the fate for new kids on the block Breathe Carolina. The DUO was able to turn heads with their dance debut “Anywhere But Home” (Aramada / Zouk) which crept along the Beatport Progressive House charts until it was slotted in the #1 position & #5 Overall. As well as claiming the “highest selling single” position on Armada’s ZOUK imprint. 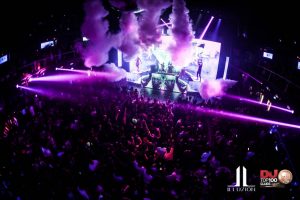 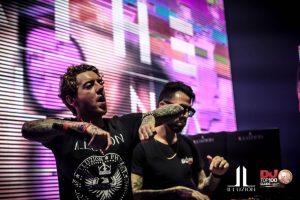 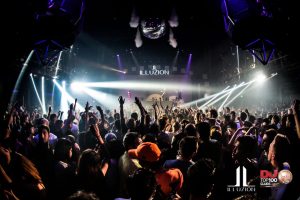 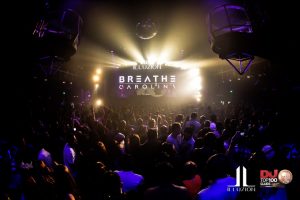 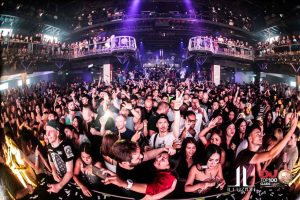 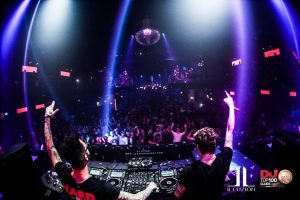 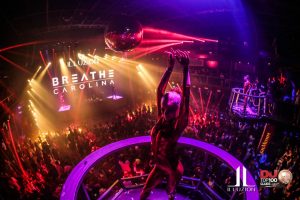 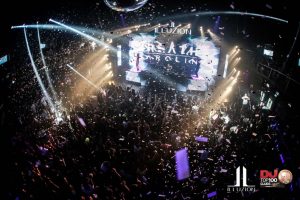 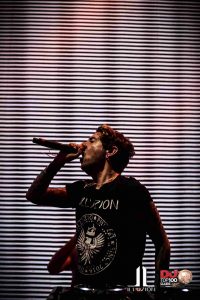 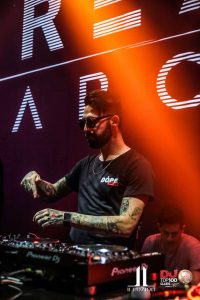 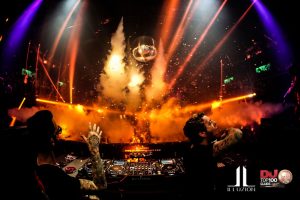 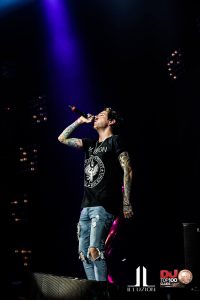 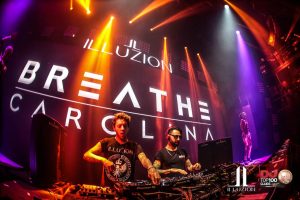