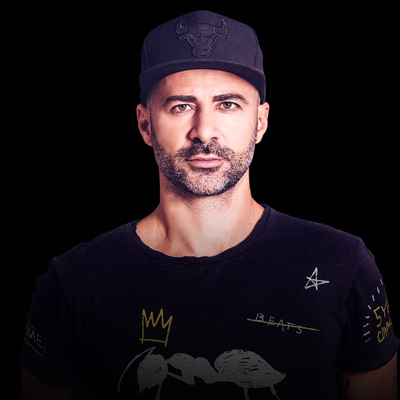 Ericeira , 15 of January of 1979 is a DJ and producer Portuguese .
Having already gone through some of the biggest parties and festivals in the world such as MTV Shakedown, Creamfields, Rock in Rio or Sensation White, Diego reached the international scene of relevance in 2009, with the hit “Ibiza for Dreams”, acquiring a unique status, being , in the summer of 2011 one of the DJ producers with a regular presence in the cabin of the Ushuaia Beach Hotel in Ibiza. 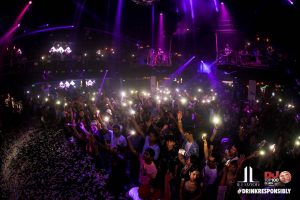 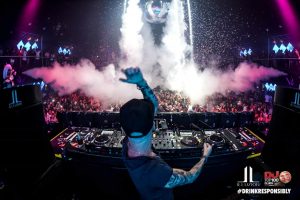 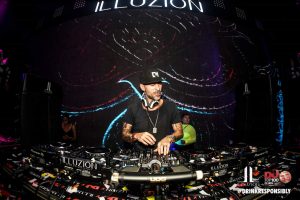 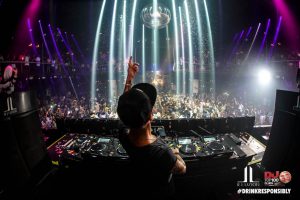 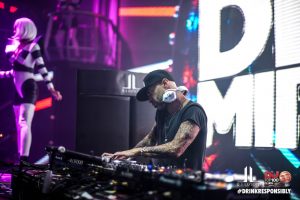 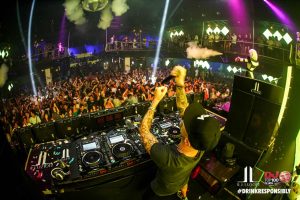 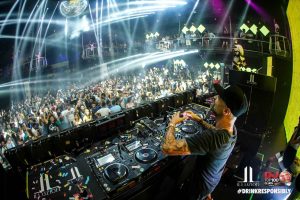 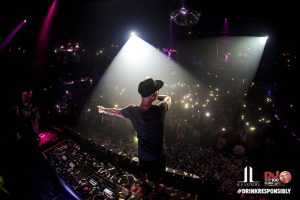 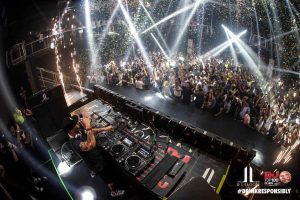 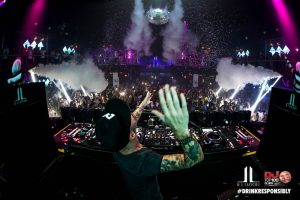