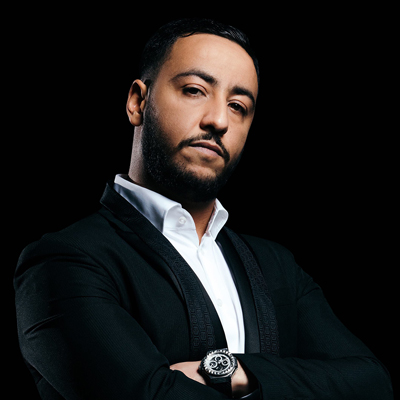 Arabic: كريم زنود‎, born 19 April 1985 in Paris, better known by his stage name Lacrim, is a French rapper of Algerian descent.
After collaborations with various rappers, he released his album Faites entrer Lacrim in May 2012 followed by a mixtape Toujours le même in December 2012.
The following two albums, Corleone in 2014 and Force & Honneur in 2017 both topped the French Albums Chart.
He also released three successive mixtapes under the R.I.P.R.O series two in 2015 and a third in 2017. 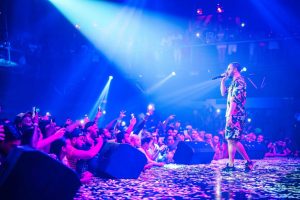 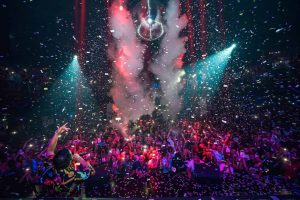 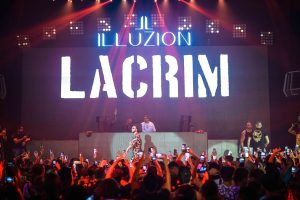 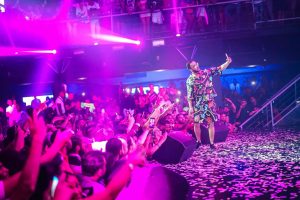 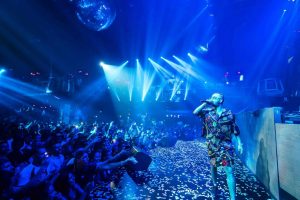 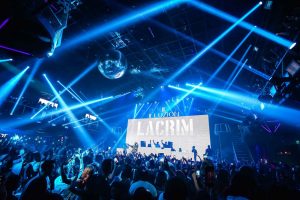 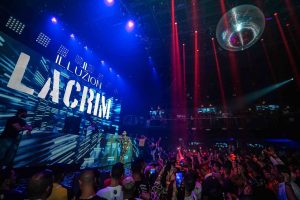 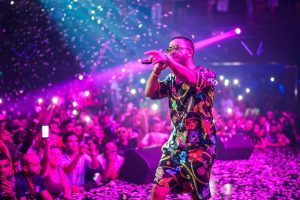 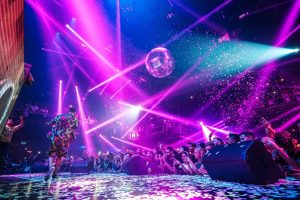 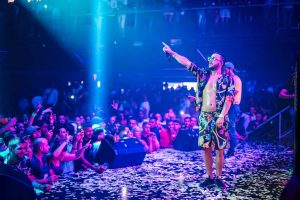 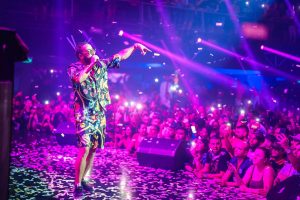 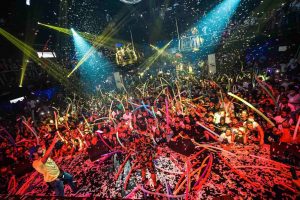