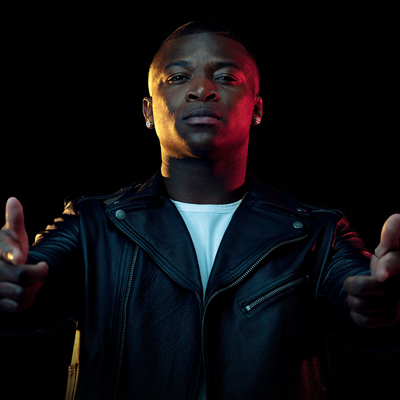 Odis Oliver Flores
Was born on June 18, 1987 in Atlanta to Garifunas from Belize. He is a Garifuna American. He grew up in Long Beach, California. Genasis states that his influences include Cutty Ranks, Buju Banton, T.I., Ludacris, Tupac Shakur, Shabba Ranks, and 50 Cent.
In 2011, G-Unit Records signed him to their label. In 2012, under his association with G-Unit, he released his untitled debut official mixtape. He later was signed to Busta Rhymes‘ Conglomerate Records. After being signed to a Conglomerate label, he has been putting out some songs and singles such as “Touchdown (Remix)” featuring Busta Rhymes and French Montana, and “CoCo“. The former single became a successful song to chart, peaking at number 20 on the US Billboard Hot 100. Beyoncé used his song “Everybody Mad” as part of her Coachella 2018 performance and as part of her and Jay-Z On the Run II Tour. 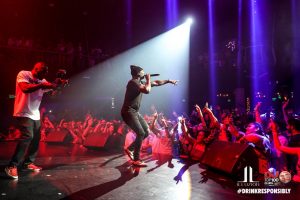 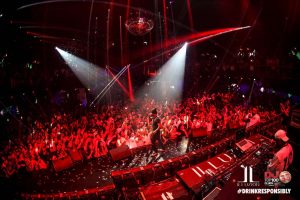 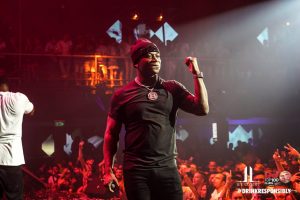 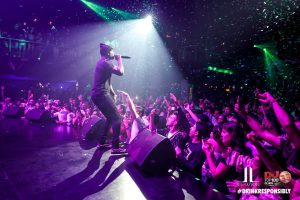 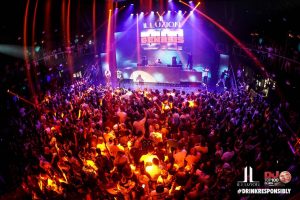 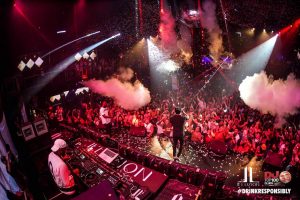 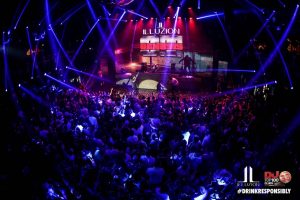 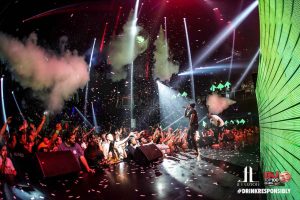 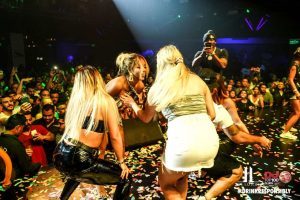