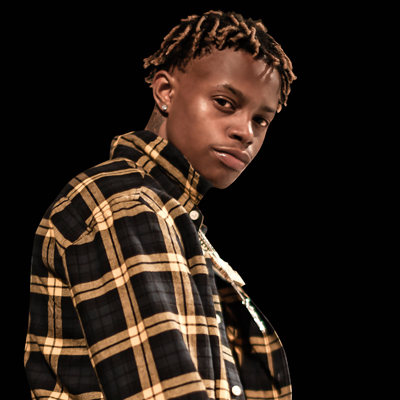 Born January 22, 1998, better known as Silentó or Prince Silentó, is an American rapper and singer.
He is best known for his debut single “Watch Me (Whip/Nae Nae)“, which charted at number three on the US Billboard Hot 100.
He later released a project titled Fresh Outta High School in August 2018 after some delay.
He is a native of Stone Mountain, Georgia. 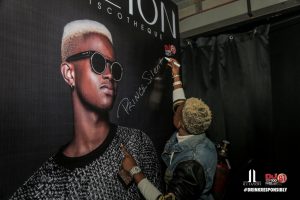 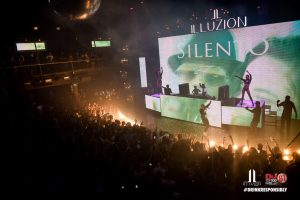 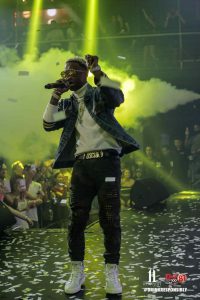 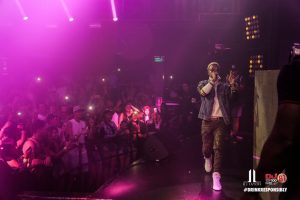 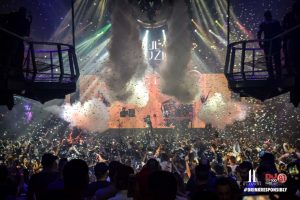 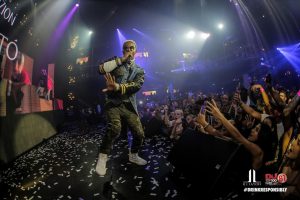