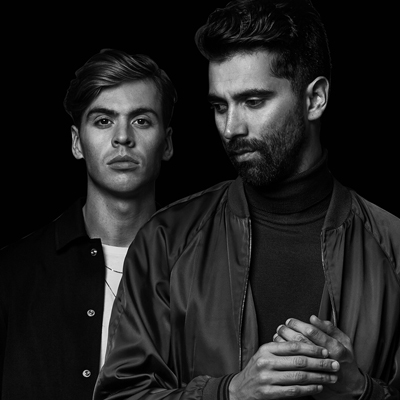 first gained popularity in the middle of 2010, after founding and hosting a night party at one of Amsterdam’s most famous night clubs, the Jimmy Woo.
During 2012 and 2013, they released a number of successful singles, which charted on the Dutch and Belgian national charts: “Krokobil”, “Nooit Meer Slapen”, “Thunder” and “Last Night Ever”.
The music videos for the singles became popular, each gaining over four million views on YouTube.
During that time, Yellow Claw performed at many Dutch festivals, such as DirtyDutch Festival, Sneakerz Festival, Latin Village Festival and Solar Festival. 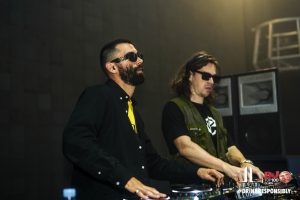 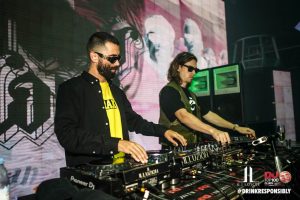 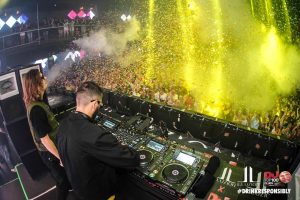 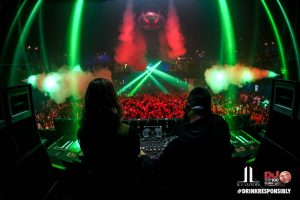 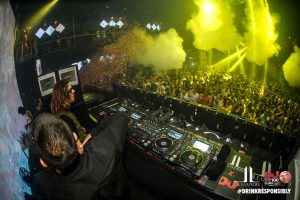 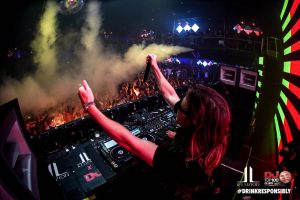 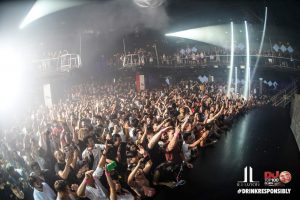 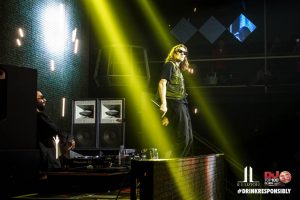 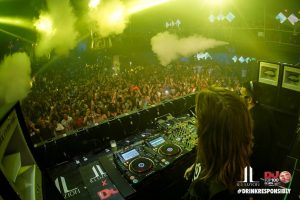 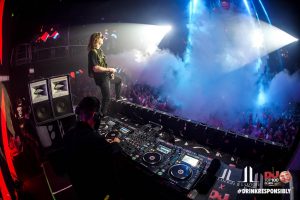 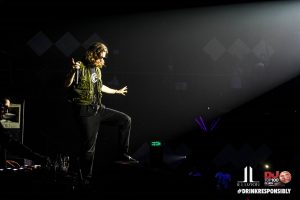 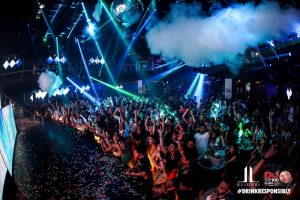 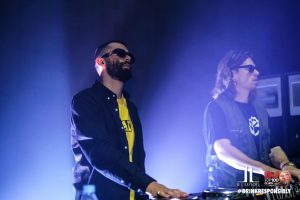